Face Detection From an Image in Python using OpenCV

Face Detection From an Image in Python using OpenCV¶

You need to download the trained classifier XML file (haarcascade_frontalface_default.xml), which is available in OpenCv’s GitHub repository. Save it to your working location.

The detection works only on grayscale images. So it is important to convert the color image to grayscale.

Detect faces in the image¶ 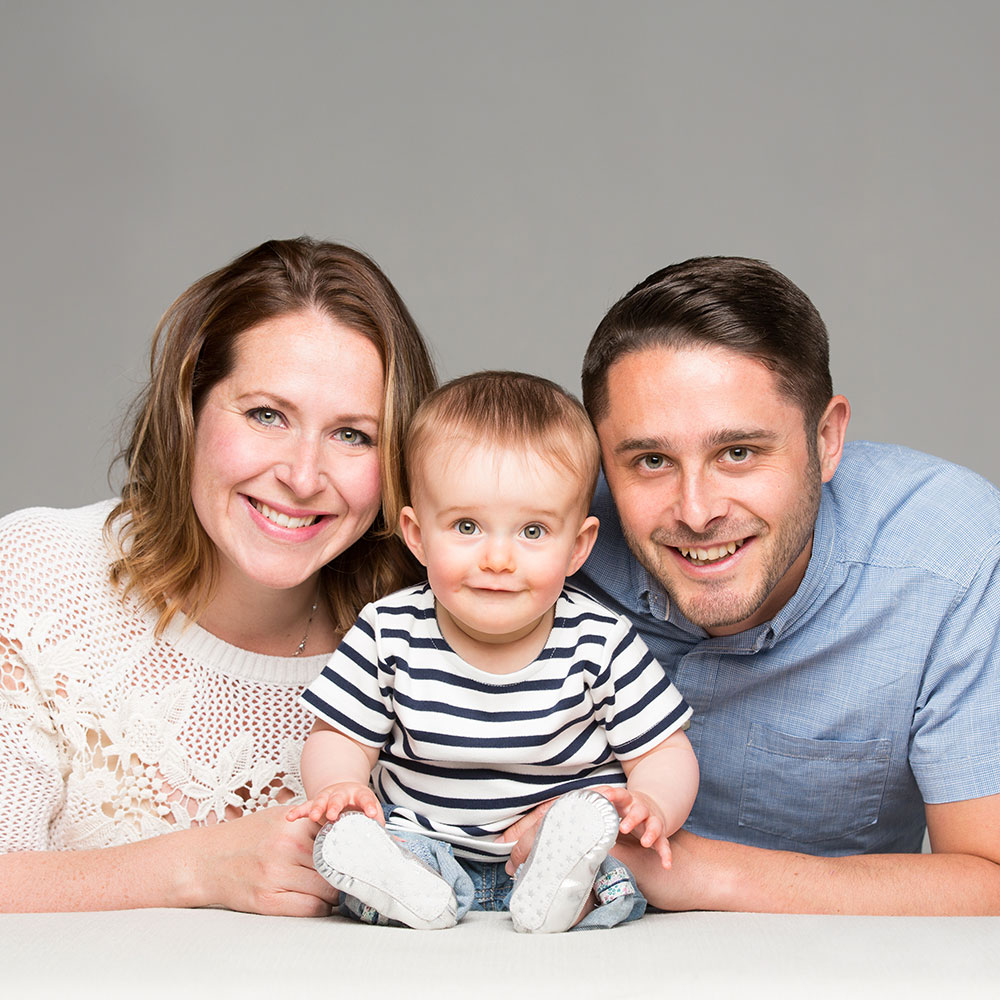 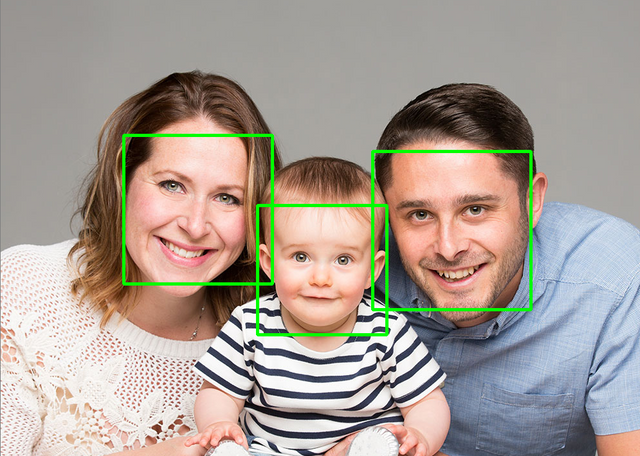